CONFERENCE WAS HELD ON THE ONLINE PLATFORM.
Please join our meeting from your computer, tablet or smartphone. 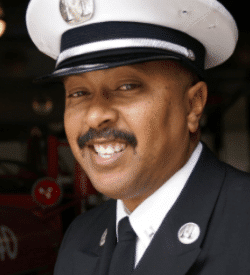 History of African Americans in the Fire Service

This presentation will enlighten and educate the participants about the history of African American Firefighters in the U.S. in general and Los Angeles in particular. Many people did not know that the fire service was mostly segregated in many U.S. cities up until the 1950s or some Departments didn't hire any African American's at all. This presentation will look at the Los Angeles Fire Department as a case study as to how the Department addressed its segregation and integration challenges. We will look at some of the firefighters and how they chose to address the bigotry and hatred that was imposed on them by their counterparts when they tried to prove their equality in the fire service profession. Captain Brent F. Burton is a 35 year veteran of the fire service and is a co founder and past president of the African American Firefighter Museum in Los Angeles. He is a subject matter expert and historian on the history of African American Firefighters. He has personally spoken with and spent countless hours interviewing more than three dozen former firefighters that served on the LAFD when it was segregated and whom also endured the integration struggle during the 1950s.

Captain Brent F. Burton was born and raised in the Crenshaw/Leimert park district of the city of Los Angeles.

In 1985 at the age of 19, he was hired as a firefighter with the Los Angeles County Fire Department, finishing as the youngest member and at the top of his recruit class. At the age of 21 he became a certified paramedic and worked on various paramedic units throughout the County.

Burton has been a Captain with the Los Angeles County Fire Department for the past 26 years. Prior to becoming a firefighter, he was trained and mentored by then, Firefighter Aquil Basheer during his time as Fire Explorer Cadet in the South Los Angeles community. He gained first-hand knowledge from Basheer about the importance of being a dedicated professional and giving back to the community. He was also mentored by retired firefighter and co-author of the “Old Stentorians” book, Arnett Hartsfield. After the passing of Mr. Hartsfield in 2014 at the age of 96, the role of historian of African American Firefighters was passed down to Burton.

Captain Burton has served as an instructor with the Professional Community Intervention Training Institute for several years, specializing in the “Role of the First Responders” module. He is also a California State certified Career Technical Education teacher in the areas of Public Safety.

Captain Burton is the founder of the Future Firefighter Program and the Junior fire Cadet program. These programs help develop and prepare youngsters from the greater Los Angeles region for careers in public service. More on Captain Burton can be found at www.BrentFBurton.com.

Learning Objectives of Captain Burton's Presentation
Because We Care: Moral Injury in Firefighters

Like Marines in combat, firefighters are vulnerable to lasting emotional harm from routine workplace experiences. Because they share a similar ethos, firefighters also brave death and its aftermath, not as an end in its own right, but to protect persons and property from harm. As first responders to all forms of human crisis and tragedy, firefighters also take responsibility for the welfare of others in sometimes impossible situations, and offer simple human kindness and compassion to others in distress. In this presentation, we will review the history and science of the concept of moral injury as an occupational health hazard to which firefighters, like military and health service workers, must be vulnerable. We will learn how moral injury can best be understood as an identity wound that can affect the health and wellbeing of communities as well as individuals. We will learn how to recognize, recover from, and prevent occupational moral injury.

Bill Nash is a clinical and research psychiatrist at the VA Greater Los Angeles Healthcare System and a Health Sciences Associate Clinical Professor at the David Geffen School of Medicine at UCLA, where he leads an emerging program of research and treatment for veterans with moral injury. Previously, he served as the Director of Psychological Health for the U.S. Marine Corps, and while on active duty in the Navy, as combat-stress-control psychiatrist embedded with the 1st Marine Division in Iraq, a role for which he was awarded the Bronze Star Medal. The doctrine for maintaining psychological health in military operations written by CAPT Nash in 2009 still informs leadership training throughout the US Navy and Marine Corps. His peer-reviewed research with Marine infantrymen was the first to document PTSD in service members as a direct result of violations of moral expectations. Dr. Nash has co-authored two books, Combat Stress Injury: Theory, Research, and Management (2007), and Adaptive Disclosure: A New Treatment for Military Trauma, Loss, and Moral Injury (2017).

At the end of this presentation, attendees will be able to: 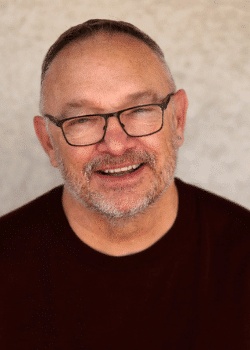 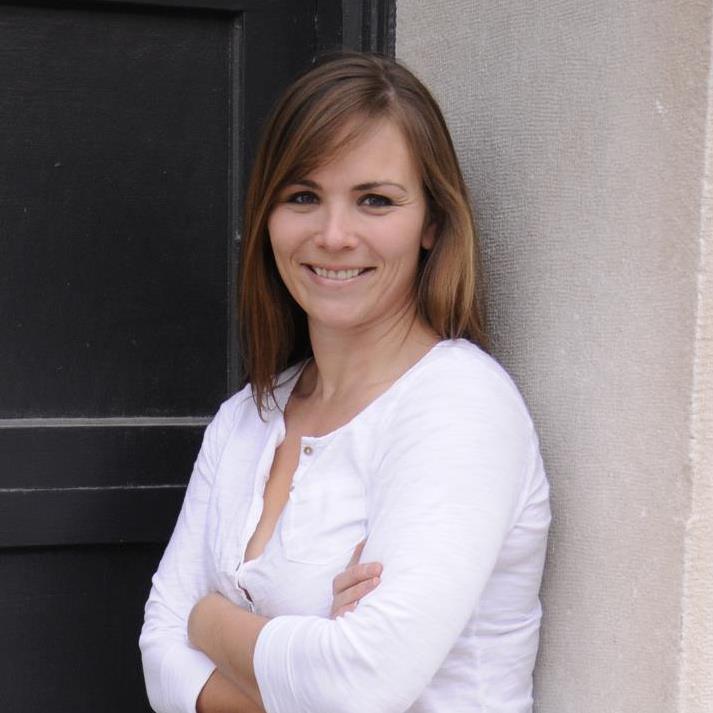 Drink Up! Substance Use Among Fire & EMS

There is a saying among first responders that “Your worst day is our every day” that highlights what this population faces in terms of regular and repeated exposure to trauma. In addition, they face a complex range of occupational stressors that exacerbate behavioral health concerns such as shift work/interrupted circadian rhythms, unpredictable work schedules, and work/family balance issues. Not surprisingly, this is a group that also evidence high rates of binge and heavy drinking. However, they do evidence a surprising pattern of tobacco use compared to the general population. Occupational influences that lead to these rates will be explored as well as implications for behavioral health treatment.

Sara Jahnke PhD is the Director and a Senior Scientist with the Center for Fire, Rescue & EMS Health Research at the National Development & Research Institutes - USA. With over a decade of research experience on firefighter health, she has been the Principal Investigator on ten national studies as well as dozens of studies as a co-investigator. Her work has focused on a range of health concerns including the health of women firefighters, behavioral health, risk of injury, cancer, cardiovascular risk factors, and substance use with funding from the Assistance to Firefighters Grant R&D Program, the National Institutes of Health and other foundations. She has more than 100 publications in the peer reviewed medical literature.

At the completion of the sessions, attendees will:

How Do I Manage All This Toxic Workplace Drama?

When we hear of people suffering from PTSD, we naturally assume it is an individual in crisis. After over 20 years in small town departments, Jeffrey Hosick has researched and mapped how departments rise and fall with the politics of small towns and municipal fire departments. Sometimes having a healthy department is a deep commitment to tell ourselves the truth of where problems originate, and a deep commitment to allow things to get worse before it gets better. Jeff is presenting his current research on “How Do I Manage All This Toxic Workplace Drama?”

Jeff is a veteran firefighter, a fire department chaplain, a psychotherapist, and a professional speaker. Jeff has been supporting individuals, groups and families in businesses and organizations from 1st responder organizations to engineering firms for 3 decades. From clinical intervention, group facilitation, executive management, teaching and training, program design, facilitation and evaluation, and workplace interventions, Jeff’s expertise and guidance has supported profound and sustainable change oriented towards health, wellness, creativity, engagement and productivity.

At the end of this presentation, attendees will be able to: 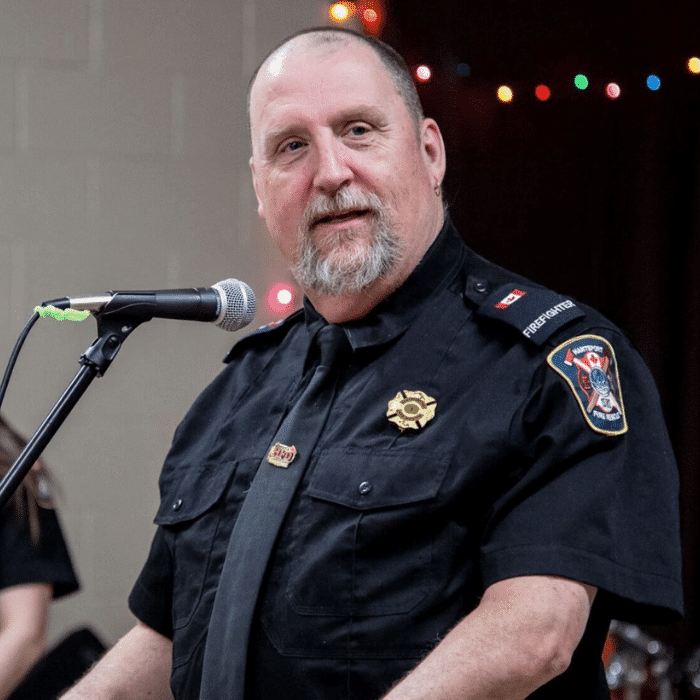